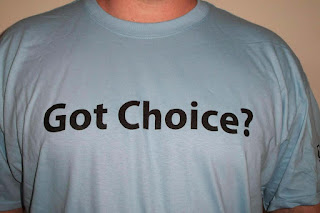 When I was a teenager, I ridiculed those who believed in God. Then, in my twenties, the issue of the purpose became important to me. I realized that, as long as you feel fulfilled, you don’t really care about prupose–you simply feel there is one. But, sometimes you don’t feel that there is any purpose for you in this universe. If you are a kind of person that cares about purpose a lot, then if you want to keep functioning, you have to make an assumption that there is a purpose, but you are simply not able to perceive it at the moment or ever.

Many people live in conditions that are senseless. Imagine, for example, a child whose whole family gets killed in a war. Or, imagine a person that, due to an unknown defect, is born without arms and legs. It is no wonder that people who go through experiences that make them doubt any meaningful purpose for human life (or for any existence) start assuming that there may well be a purpose beyond their senses, a purpose given by an entity that is beyond our comprehension. This is a rational choice that people make to keep themselves sane.

Then, there are people like Richard Dawkins, who try to annoy the crap out of you by asking you to stop believing in God simply because that idea doesn’t make sense to Richard Dawkins, as if his subjective perception is some sort of an objective criterion for truth. If you go and talk to physicists, they will tell you that the idea of a creator, although not a scientific question, is perfectly consistent with what we know about the universe so far. They generally don’t like that idea, but they are not denying its logical consistency.

I am not ridiculing people who believe in God anymore because I am not a teenager anymore. I hope that many of our atheists will grow up soon too. 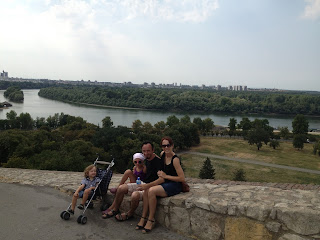 You can see my talk at the 2015 Mises Canada Rothbard University in Toronto here. ﻿﻿﻿
﻿

You can see my talk at the 2015 Mises Canada Rothbard University in Toronto here. 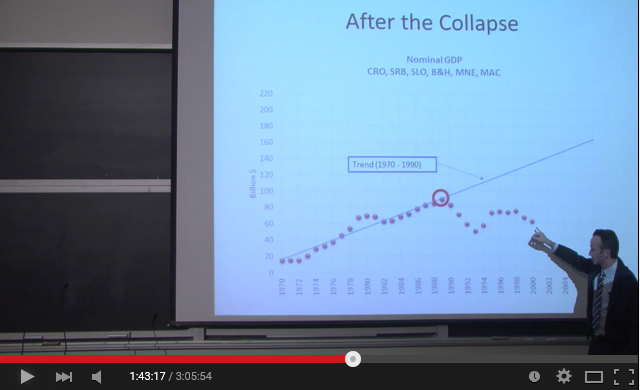