Comfortable socialists make up a sizable segment of the Canadian middle class. They are now in their thirties and forties. Their parents were professionals or government employees whose social status was solid and whose incomes were stable and decent. As a result, comfortable socialists grew up isolated from poverty, wars, black markets, “under the table” jobs, drug and alcohol abuse, and similar problems. Most of them are, as the name that I coined for them suggests, passionate socialists in the sense that they support state redistribution of income from the wealthier to the less wealthy. They are also proponents of various state levies on all sorts of goods and services, and all for the sake of “social justice.”

Over time, I explored how comfortable socialists see those who are against such government interventions. What I found is that a person who is against government redistribution of property would be viewed as cruel and selfish in the eyes of comfortable socialists. Furthermore, such a person would be labeled as someone who does not know how it is to be poor and as someone who does not sympathize with unfortunate people.

I found this to be a remarkable finding because comfortable socialists themselves do not know how it is to be poor. I doubt that, for example, any of them know how it is not to have a home, to live in someone else’s house as a servant in exchange for food and shelter. This was a way of life for my family for a number of years when we were refugees in Serbia. Also, being officially unemployed for years but unofficially depending on “under the table” work was common for many people there. You get up in the morning not knowing whether or not anyone will call you today to do some work for them. In fact, many new immigrants face similar prospects in Canada as well.

Don’t get me wrong, this is not a terrible way to live your life. In many cases it leads to other opportunities, but even if it didn’t lead any other opportunities, people who live this way tend not to see their lives as something to be ashamed of or something to be desperate about. But, my point is that comfortable socialists don’t have these experiences. They are judging the life of low-income people from their own, comfortable perspective, and it looks terrible to them. My general conclusion is that their vociferous expression of socialist beliefs is a way of trying to feel more comfortable in their own skin and a way of presenting themselves as compassionate people who care about justice.

Ah yes, I forgot to mention, I do not agree with comfortable socialists when it comes to the role of the state in creating the happiness of its citizens. But, make no mistake, I don’t see anything problematic in the desire to help others. What I do see as problematic is that comfortable socialists think that their declarative desire to help is a sufficient reason for forcing redistribution of property onto others. Otherwise, most comfortable socialists show little desire to take initiative and donate their own resources through charity. Moreover, they tend to be eager to seize every opportunity to demand state subsidies for social goals that they think are desirable. They don’t see the subsidy money as something that someone earned through hard work and then and gave it to the government. They see it as a candy store open on a first-come-first-serve basis.

Some people think that this behaviour is hypocritical, but I think that it would be wrong to call it hypocritical. I would not call comfortable socialists hypocrites because I think they see the situation from a different perspective. The fact that they pay their taxes is, in their view, a moral ticket for patronizing others, as well as a ticket to engage in an all-out race for the state money, as long as you can convince yourself that your goal is of a higher social value than the other people’s goals, and it is often very easy to convince yourself of that.

I would like to think that this kind of mentality is not a general social phenomenon and that this is an isolated case. But, I am afraid that this is far from the truth. It seems to me that there are many people who hold similar views as our comfortable socialists. If we follow these views, I am afraid that we would be moving toward a world where we no longer know how to help each other but need the state as a “mediator,” and at the same time trying to grab a piece of the taxpayers’ money because we believe that we are the ones who know how to spend it best. 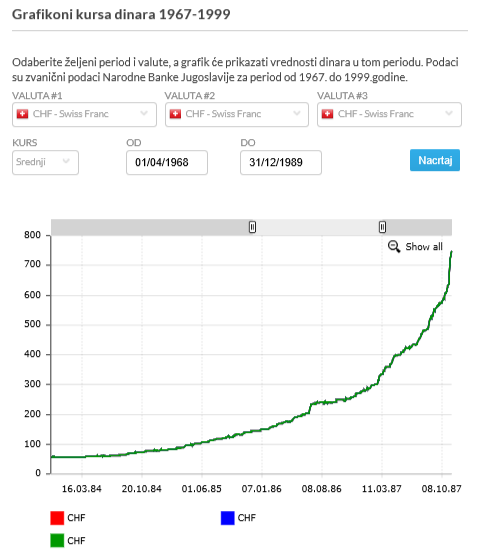 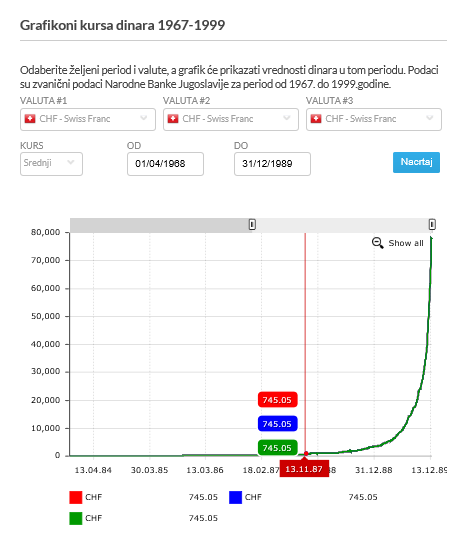