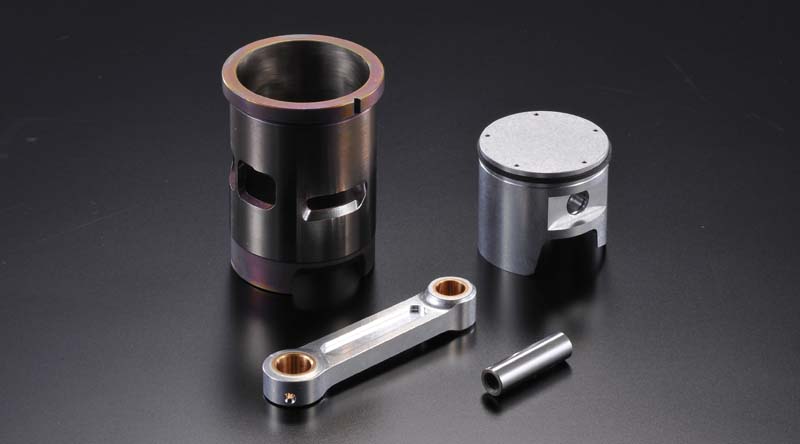 Imagine you are a promising car mechanic who wants to open a new car repair shop. You would like to provide basic services to low-income citizens at affordable prices. You would charge a bare minimum for your labor, and you would buy used (but decent) replacement parts. This service would be great for people who just want to keep their cars running for a couple more years–nothing fancy, just bare functionality.

Suppose now that your neighbor also wants to open a car repair shop, but he came up with a different business model. He managed to persuade the local government that basic car service is a human right and that it should be provided free of charge to everyone. Since no one can be profitable by providing their service for free, there needs to be some way of funding this “free” service. The government and your neighbor came up with a scheme. The government would collect “the car care tax” from everyone in your neighborhood, regardless of their car care needs and hand the collected money to your neighbor. And, your neighbor would announce that he would provide free basic car service to everyone who needs it.

Now you are facing a problem. Even though you would charge only, say, $15 per hour for your labor and you would buy the most affordable replacement parts, so that, for example, it would cost your customers only $50 to replace their front shock absorber, this would still be much more expensive than $0 charged by your neighbor for a similar service.

You can try to make your service cheaper by charging less for your labor, but even if you provided your labor for free, you still need to buy replacement parts. And, in the long run, you need some source of income. Thus, you can’t provide your labor free of charge forever.

So, lowering the price of your service won’t make you more competitive compared to your neighbor. You need to provide something different, something that would attract people who would want to pay for car care. You can try providing basic care, but also offer superior customer service to your customers. For example, you could be more polite to your customers than your neighbor; you could provide more timely service; you could provide a warranty on your service etc.

But, would your customers care enough about these extra benefits to pay, say, $50 for them? Maybe some of them would, but it is more likely that most of them would rather receive inferior service free of charge than pay $50 for superior service. Remember, these are people who want bare functionality. They don’t care too much about the extras you are willing to provide.

At this point, you realize that you have to focus on a different customer niche. You need people who would not be satisfied with your neighbor’s service even if it was free of charge, people who drive newer cars, who want new parts installed, and who also value courtesy and timeliness enough to pay for it. Of course, this kind of service will be more expensive than the “bare bones” service you were planning to provide initially. You abandon your plan to provide basic service and instead open a “high end” repair shop that offers top-quality service for high-paying customers.

Looking at this situation without knowing your decision-making process could make one believe that private car repair shops are inherently expensive and that they don’t want to provide service to lower-paying customers. But this is an incorrect interpretation. Knowing the unseen decision-making process that was occurring in the background helps us understand that the existence of the tax-funded shop motivated the private shop owner to abandon his plans of providing cheap service. Instead, he decided to provide a more expensive service. In this example, the private shop is not inherently expensive. It’s ability to be cheap was prevented by the existence of the tax-funded shop.

I used an example of car repair, but this is not a story about car repair shops. The message here is much more general. We could apply this reasoning to pretty much any product or service, and we would get similar results. The existence of a tax-funded basic service displaces private provision of the same (or better) service and motivates private providers to focus on a higher-paying customer base. This makes private service appear inherently more expensive, but this is only a superficial impression. Understanding the logic of human choices that lead to this outcome helps us understand why we should not be deceived by this superficial impression. 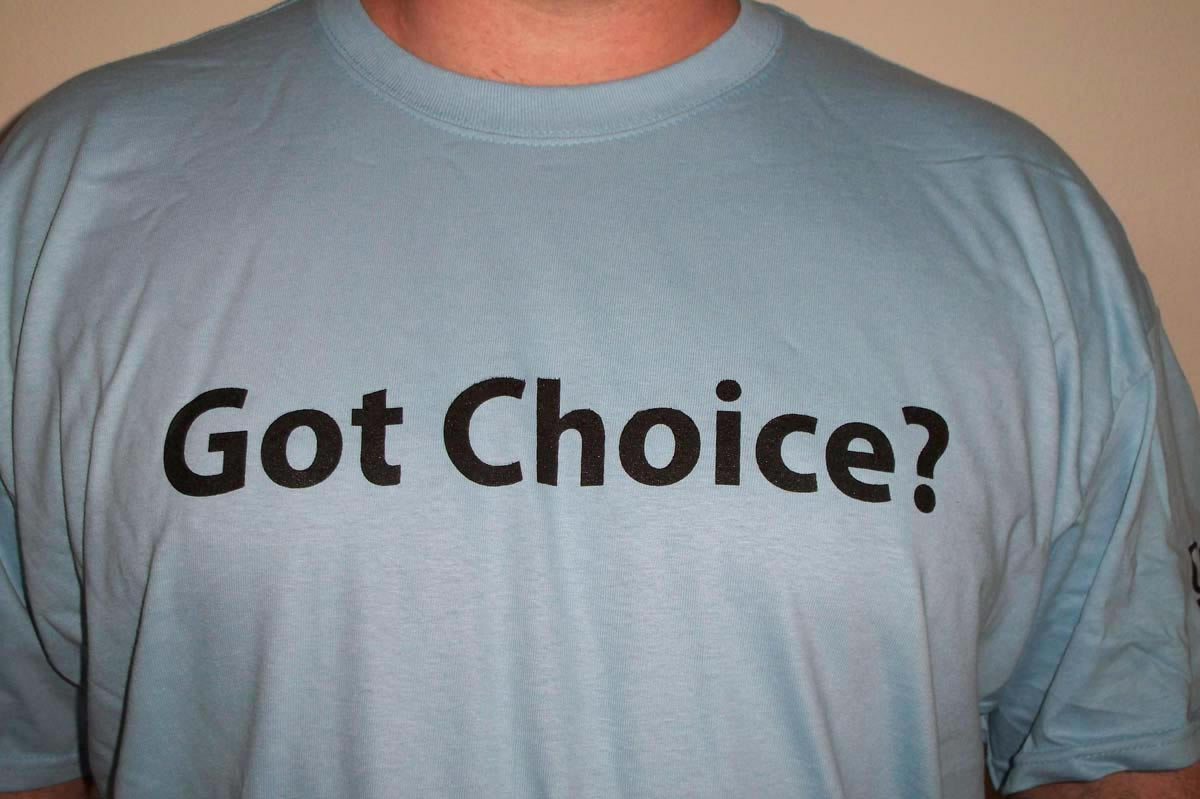 A recent Washington Post article titled “People around you control your mind: The latest evidence” refers to a statistical analysis of the behavior of thousands of airplane passengers and, based on some observed regularities, concludes that you don’t control your mind–other people do!

This analysis shows, for example, that people are more likely to get a drink or a snack on the plane if a person next to them gets one first. The study interprets this as evidence that the behavior of people around us controls our mind.

This is, at best, a rushed interpretation, and at worst a logical fallacy. Why? First of all, do you believe in free will, that is, do you believe that you have some say in the way you live your life? If you think you don’t, then this is a good spot to stop reading this post. In that case, you should be perfectly fine with the idea that something outside of you controls your mind.

However, if you believe in free will, then there are a few things you might want to notice. First, the claim that other people control your mind misunderstands the relationship between human choice and the objective facts around us. Within the framework of human choice, objective facts do not control our minds; they are simply the raw material that enters our judgment.

You might say that this is too extreme. What about, say, food and water; we are surely bound by laws of nature there, you might say. However, even in this extreme case, the laws of nature do not determine our actions, at least in the sense that these laws do not determine our preferences about life and death. It is true that if one wants to live, one has to eat and drink, but it is not implied in the laws of nature that one must want to live. Most of us have had moments in our life when we made a conscious decision to choose life over death. Implicitly, we make that decision every moment of our waking life.

Some individuals, however, have made a different choice. For example, some people sacrifice their own lives to save others. It is also not uncommon that, during wars, people would rather die than be captured by the opposing army. Some people start hunger strikes for political or ideological reasons fully committed to taking their strike to its logical conclusion if their demands are not satisfied.

I avoided including the case of suicide in the above examples because it is commonly believed that suicidal tendencies are an illness with a biochemical background. However, if suicide was completely determined by the objective facts around us and by the natural laws that bind those facts, that is, if our free will had no say in it, then it would be an illusion to believe that suicide prevention efforts prevent anything.

So, how can we explain the fact that people tend to buy more stuff on an airplane when other people around them buy something first without invoking the idea that some people’s minds are controlled by other people’s actions?

One possibility is that some people simply don’t like to be the only ones buying food or drinks on a plane. But, they lack information about other people’s preferences, so they wait for others to reveal those preferences. Once someone reveals that he is willing to buy something, the people who don’t like being the first movers obtain new valuable information. They then make the choice to buy a snack or a drink based on that information.

We simply can’t derive metaphysical conclusions using statistical correlations. The fact that some behaviors occur more frequently than others says nothing about our ability to control our actions. It is simply a historical record of our actions, nothing less and nothing more than that.